Playing is an essential part of childhood, however; they are no longer a mere dolls in their hands. Technology has shifted the whole concept of playing. As it obvious today video games are becoming more luring and appealing than ever. Teenagers would spend longer time as they have become very varied and interactive in a way that the players find themselves tied to them tighter and tighter. That’s why their negative effects on teenagers are becoming more and more damaging rather than beneficial.

Video games has very damaging health problems. As players find themselves so indulged in the game that they lose touch with their surrounding and live in their virtual world. This often leads to longer games that results in headaches, backaches, fatigue. Eventually results in obesity due to lack of physical activities and laziness. This often causes sleeping and eating habits disorder and then to serious health problems.

These games have a negative influence on the teens behavior and can change their code of conduct to a more violent and aggressive one. This is mostly resulted by shooting / killing games such as FPS (First Person Shooter) or war ones. Playing them too much will scramble the proper code of conduct. It may, unfortunately, make them adopt a hostile behavior simply because the hero of this or that game is a professional killer or heartless.

Thus, it will be difficult for the addict to make a clear difference between the real and virtual world and the player will certainly choose his / her version of behavior – the hostile one. A fact that was proven scientifically by an American study that revealed that teens’ behavior is hugely affected by the games they play and increased their tendency to violence.

A new British research also come out with a very serious recommendation that is to be cautious towards entertainment means, especially games and TV programs. The scientists claim that parents should take this suggestion seriously because when their kids are playing, they are in a high reception for the things they interact with and consequently the impact will be bigger.

Video games have several social drawbacks. As players spend long hours on their favorites, this will not leave them time to go out or meet their friends nor interact with their relatives. Consequently, they grow more and more alienated. Moreover, they lose touch with the real world and live in their own.

Then, living in a virtual world in which regulations and codes of conduct are predefined by the games themselves which means there no rules or total freedom as it is the case of most of the games available in the market. Finally, these gadgets are killing the creativity in these teens by killing imagination ability and individuality as all the users will think the same way. Years ago, When we were seeking pleasure we used to create our own means of entertainment that would necessarily involve activities.

Furthermore, players waste precious time on things which are mostly meant for that purpose. That time can be invested in practicing outside physical activities, reading books, or meeting people. Wouldn’t this be more useful and fruitful? To sum it up, video games are posing a real threat to our kids behavior and eventually to our future generation lifestyle in many aspects. That’s why we, parents and decision makers, should take action now as these video games are not only costing us money or time but they are threatening our whole culture. 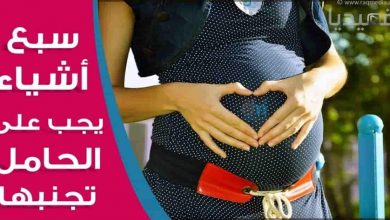 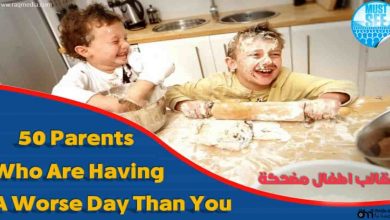 50 Parents Who Are Having A Worse Day Than You 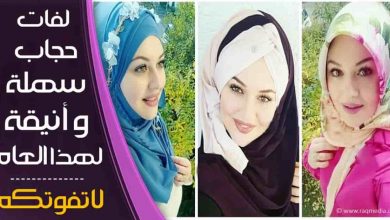 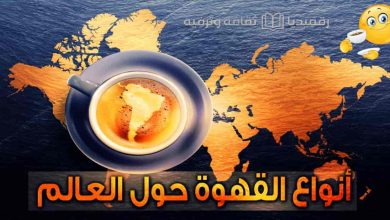 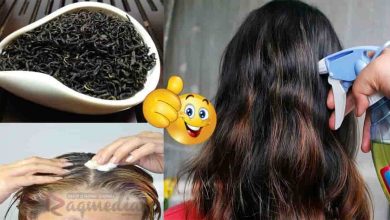 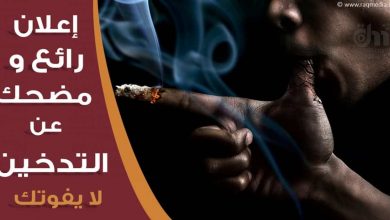