PlayStation is one of the most popular and sold game console the worldwide. Obviously, this popularity comes from the high competitiveness of the device and the continuous development and features updates. Therefore, millions and millions of gamers are addicted to it and are eagerly waiting for new versions of the machine.

However, when the device faces certain problems, this will bring a lot of disappointment. From these issues there are some which are minor, whereas others are fatal. In today's article we will be talking about the latter: which is also known as the red light of death.

What is red light of death:

It is known as a system failure to start and the machine keeps on flashing red light. This can be caused mainly by overheating. In fact, this is a security measure implemented by Sony company to prevent damage to the PlayStation console. You can also check the fix for yellow light of death here. We have divided the fix of PlayStation red light of death into four parts as the tutorial requires pauses and is recommended not to apply it all at once.

Hit the play button and Follow our step by step playlist:

Hope the fix will work with you and get back device into battle and go back to your gaming arena ????. For more questions or have other tips to share with our community, we will be glad to read them in the comments box below ????. 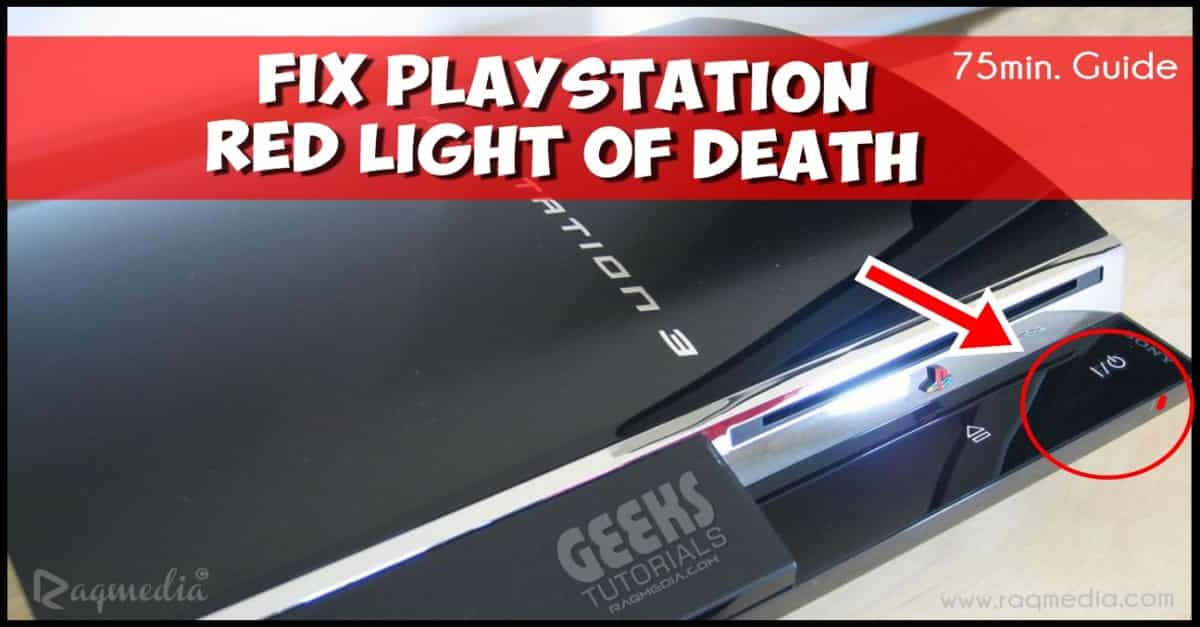 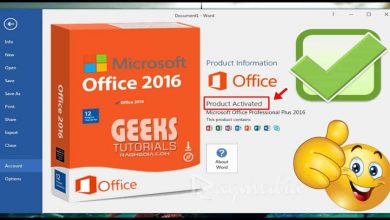 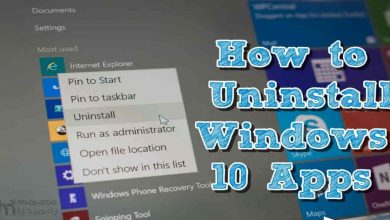 How to Uninstall Windows 10 Apps

How to Make Money Fast on eToro – Full Guide 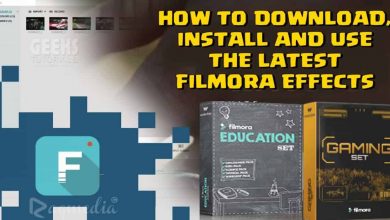 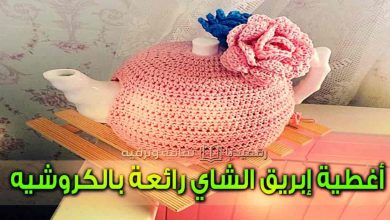 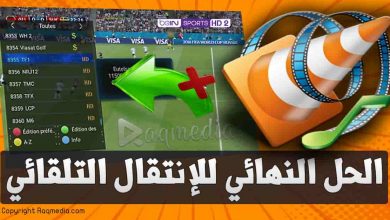